The key to your Pay Per Head business

Ask people involved in the sports betting business, and most likely they will give you each a different answer about how to make the most money as a bookmaker. Some of them will say that moving your own lines is the key. Others will say that the limits and wagering options you give your pay per head players is most important. A lot of them will say that choosing one of the top bookie software sites is the key to maximizing profits. These are just to name a few. And although putting your players on a top pay per head site is extremely important, there is something more vital to your bottom line.

Local Bookies Learn The key to your Pay Per Head business

Gaining the most players and action is the absolute key to making any bookmaking operation successful, and that’s a fact. Yes, all the other things do make a difference, especially the bookie software site that you choose. That being said, in any gambling business gaining customers and maintaining them is the key. It also happens to be the most difficult. But they are not talking about just any pay per head players. Anyone can start a sheet and immediately gain players and action. However, most likely this sheet will be filled with either players that will be hard to collect from or will winning players known as sharp. While both of these player types will help your player count rise, neither of them will help you earn money, which is the key to bookmaking. Also, don’t let numbers on a screen impress you. You might see other agents that have a big sheet and big red numbers all over them. That means nothing. What matters is the money you make. Half of those red numbers might never be collected, and the other half might be from players that have won in the past. So to clarify, the way to maximize your bookmaking profit is not just to add players, but to add players that will lose and pay, to put it simply.

Ok, so what they want is pay per head players who lose, and also pay. Next question, how do they get them? Unfortunately, these types of players are rare, but they’re out there. In part II I will cover how and where to find them and grow your business. 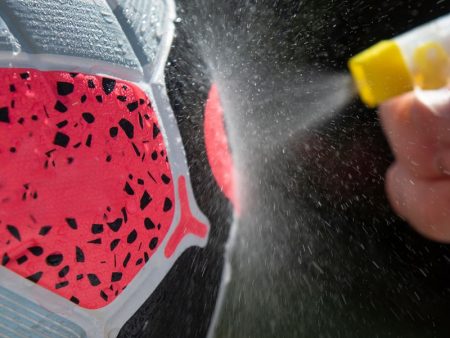 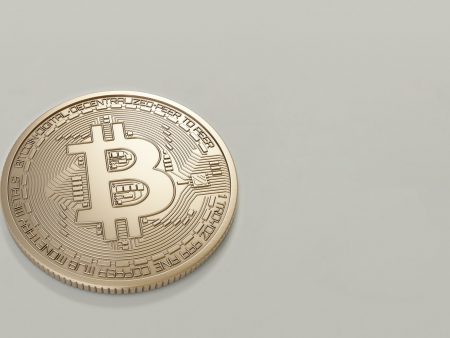 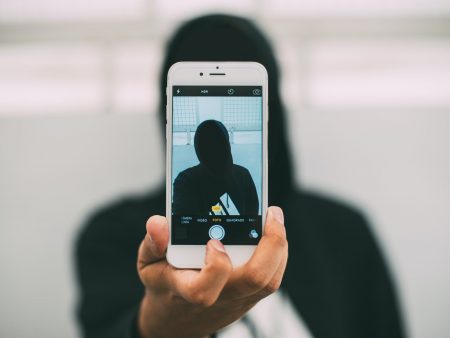